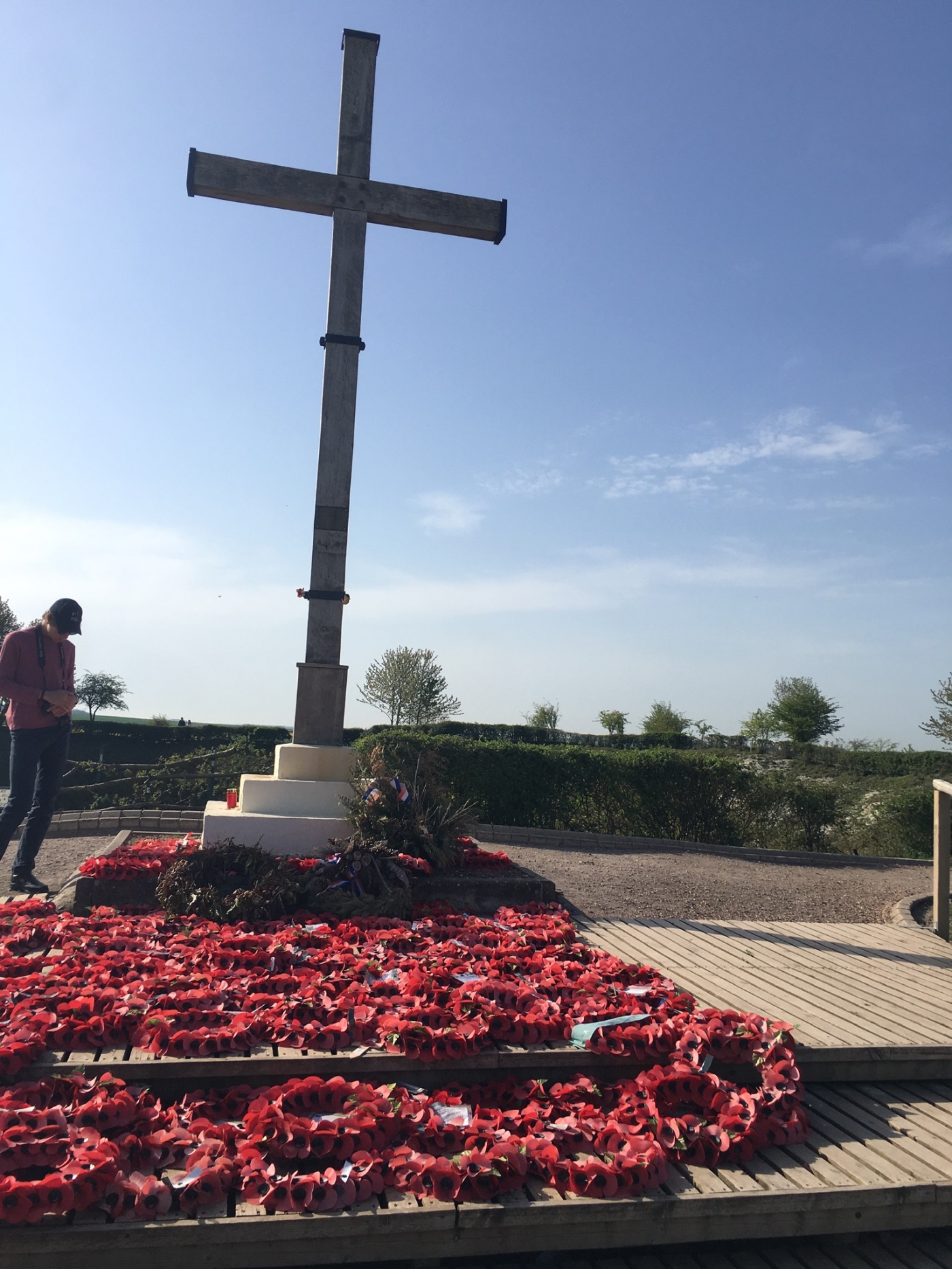 Today’s blog was written by BBV chorister, Isabel Matthews, and Blokes chorister, Cameron Bryer, to give a fresh perspective on the days events in the lead up to Anzac Day Commemorations.

We began the day by visiting Lochnagar crater, a large hole left in the country side by a bomb detonated by the English. Although initially intended to unhinge the Germans and allow the British to take their vantage point, it ultimately resulted in thousands of British deaths as the Germans were already aware of the oncoming attack. For many of the choristers, the crater was their first physical experience of the real impacts of WWI and the lasting effects it continues to have on the landscape of the Somme region. Personally for us, seeing this physical representation of what had previously been unimaginable, was abrupt and confronting. This remnant of war is a severe contrast to the calm serenity of the rolling hills currently surrounding the crater. 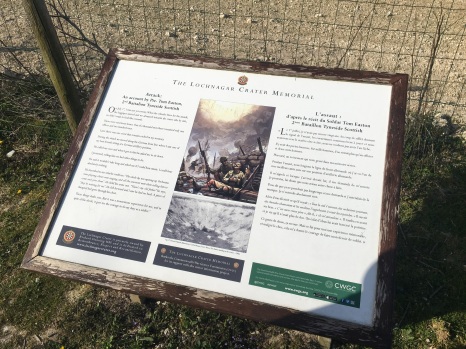 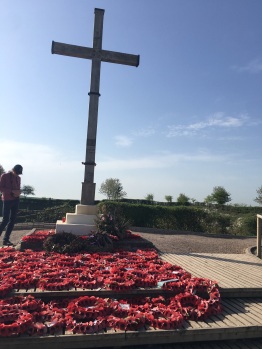 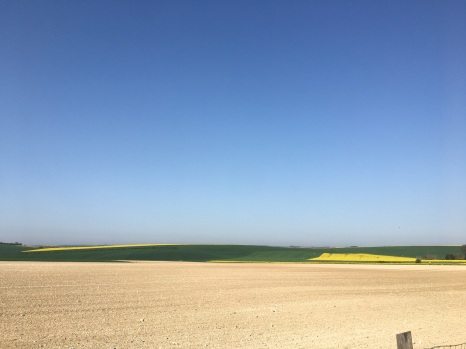 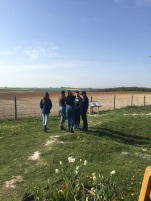 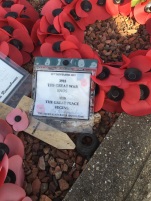 We then took a short bus trip to the Thiepval Memorial which commemorates the many soldiers of the British and French Empire that were lost in battles across France. As we walked along the gravel path, the looming figure of the memorial came into view and we all stared in awe of its size. It has 16 columns engraved with the 72,000 names of the fallen soldiers from WWI battles across France. 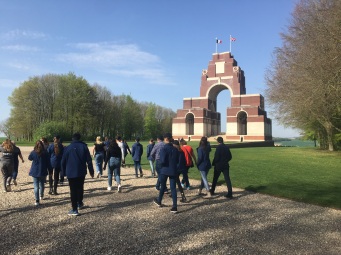 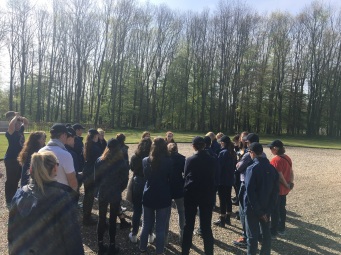 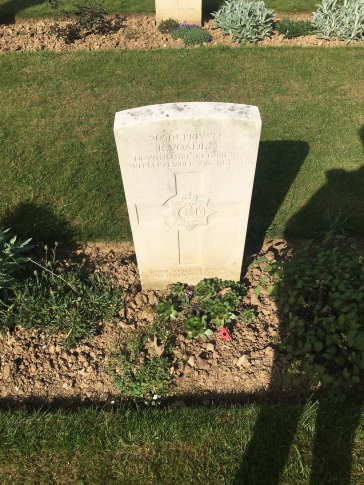 Whilst funerals are a sad occasion, they can also be a time for celebrating the person’s life. However, in the case of the fallen soldiers of WWI so many individuals only lived a quarter of their life; in the cases where funerals were even possible, there was no full life to celebrate. This thought contributed to the solemn atmosphere of the Memorial, as well as highlighting the significance of their sacrifice and willingness to fight for their country.

The final site we visited was the Australian National Memorial Sir John Monash Centre in Villers-Bretonneux. As we walked around the centre we listened to videos that documented different aspects of WW1 such as the Battles of Fromelles, Ypres, Broodsinde and VB, itself; what the soldiers were doing when not on the front, the development of weapons, and other precious artefacts. One of the videos spoke about a soldier who wrote to the Government about creating a site to immortalise those whose bodies could not be laid to rest, in order bring comfort to the family’s of those who were never found and would never return home. His comrades name was engraved on the Menin Gate in Ypres, which is also where my (Isabel’s) own ancestor, Roy Marden Howard Matthews is remembered. The display of mateship by this soldier truly personified the ideals and attributes associated with the Anzac legend, and also revealed that despite the hardships they were facing, our soldiers were still concerned with remembering their fallen comrades.

Overall, visiting these sites was a truly harrowing and moving experience that brought the unimaginable to life, whilst also highlighting the sacrifices that were made so that we could have the opportunities and lives we live today. In just one day, we each gained a newfound appreciation for the meaning and significance of Anzac Day.

After this long day we returned home to relax, before walking to a lovely dinner in Albert at “Le Corner Pub,” and then heading to bed to get some rest for a big day in the Somme region tomorrow.

Please note the Anzac Day Dawn Service at the Australian National Memorial (Villers-Bretonneux) will be broadcast on the ABC at 1.30pm (AEST) Thursday 25 April.

We invite you to keep following our journey of this epic Europe tour!

Receive the daily posts direct to your inbox by subscribing to this blog – head to the bottom right of this page and click ‘follow’ then enter your email address.